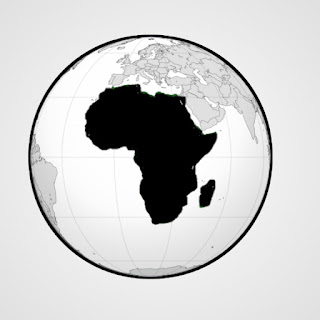 gaespost.com | AFRICA – Guys !Why is Africa known as the black continent? Generally, the answer is that Europeans did not know the continent of Africa until the 19th century.

But apparently this answer is not correct. .For that, you need to know, the African continent is known as the black continent because of what. 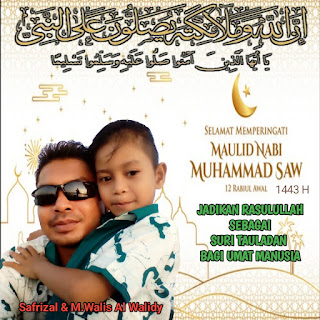 The Black Continent or Dark Continent is the nickname of the African continent which was influenced by the arrival of Europeans to Africa.

The answer that the black continent or the Dark Continent comes from how Europeans did not know Africa until the 19th century is called incorrect because Europeans are recorded to have known Africa for 2,000 years, as quoted from the Historical Africa Cultural Center page.

So, how did the history of the Black Continent’s nickname for Africa begin?

1. Made as if Europeans Invented The continent of Africa is known as the Dark Continent because of the title of the English explorer Henry M. Stanley. .he titled his works “Through the Dark Continent and “In Darkest Africa” ​​to increase sales.

Despite impressing Africa as an unspoiled continent through the title, Stanley admitted that he had read 130 books about Africa before completing his exploration mission.

During the Age of Enlightenment, Europeans developed new standards and tools for making maps. The Europeans then removed the lakes, mountains, and cities of Africa from popular maps because they were unsure of their exact location. 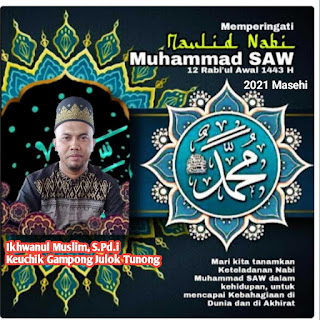 European explorers such as Burton, Livingstone, Speke, and Stanley then set off for the points erased from the map with African guides who took them to these places. .from there, by new standards, they are credited with discovering mountains, rivers, and kingdoms in Africa.

In fact, the African kingdoms before the arrival of the Europeans had traded with the Middle Eastern and Asian people for 2,000 years. .The Europeans initially describe African based maps and artificial records merchants and explorers such as Ibn Battuta.

For information, Ibn Battuta traveled across the Sahara Desert and along the northern and eastern coasts of Africa around the 1300s.

European maps of Africa before the arrival of European explorers also contained detailed knowledge of the continent. On the other hand, Europe did have very little direct knowledge of Africa apart from its coastal areas until the 19th century.

2 .Assumptions about Africa’s Climate and Environment

The results of European exploration resulted in a number of new knowledge about Africa. But on the other hand, the exploration also sparked the myth about the black continent or the Dark Continent.

The African continent is known as the Dark Continent because according to the understanding of the colonizers from Europe, the climate of the African continent is mentally damaging and triggers physical disabilities, its forests are uninhabitable, and full of wild animals, and the rivers are full of crocodiles.

3. Assumptions about Work and Missionary Behavior.The continent of Africa is also known as the black continent because it was considered lazy and a slave seller since the late 1700s by the British, and for not wanting to convert.

Previously, the British abolitionists or those who moved against slavery succeeded in eliminating slavery on African plantations. However, after there was no slavery, Africans refused to work on plantations because they were paid very low wages.

4. Assumptions about African Culture and Women. The African continent is also known as the Black continent due to the assumptions of European explorersone of them is Geographer Lucy Jarosz who considers Africa “ancient, savage, reptile-like with women to be taught, enlightened, guided by European men through European science, religion, civilization, trade, and colonialism.”

Well, so the African continent is known as the black continent because of the assumption that grew from the exploration and arrival of Europeans to Africa, yes, guys. Have a good study!